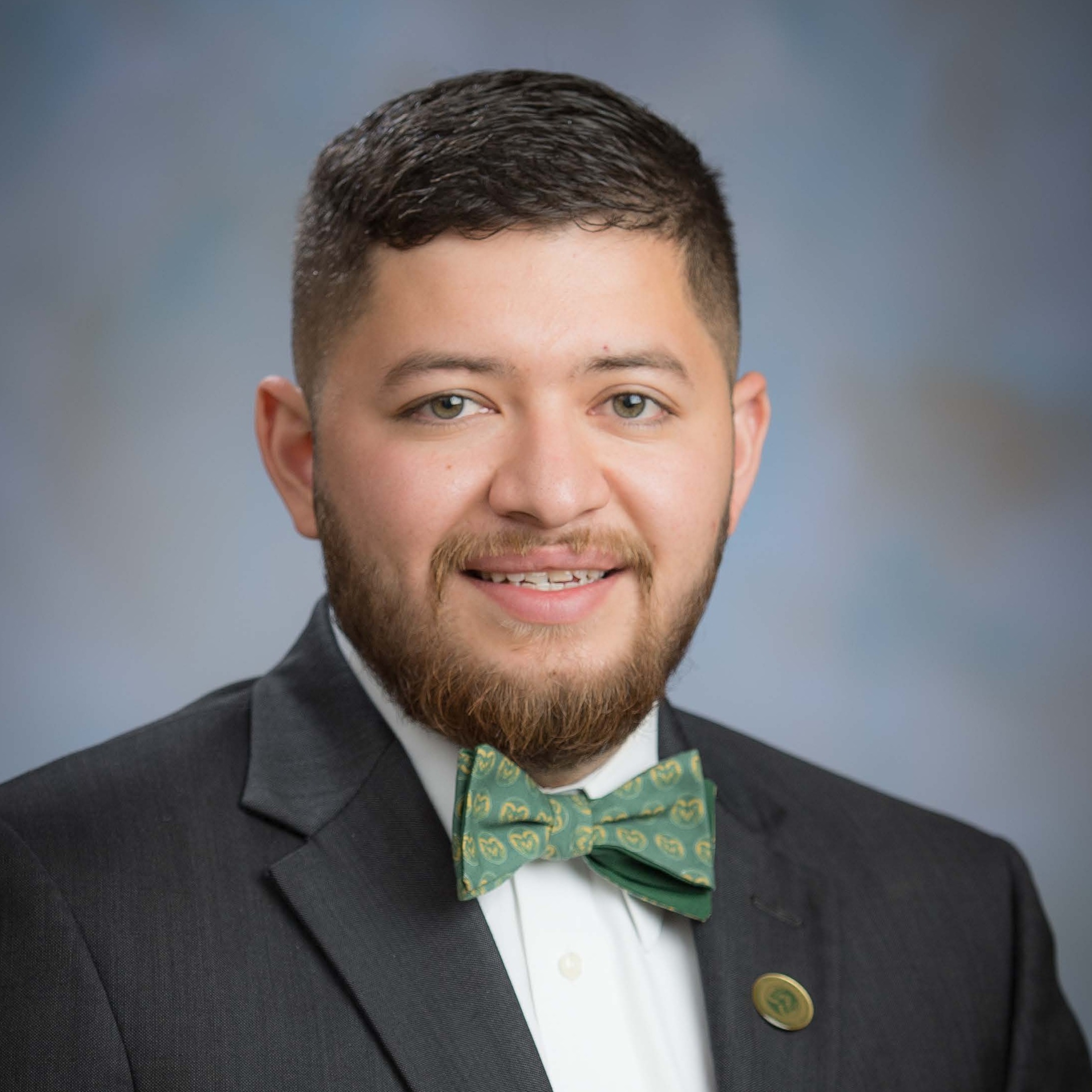 Arquimides Reyes, is a Ph.D. student in animal science at Colorado State University. Reyes also began his involvement in the cattle industry early, as he grew up on a small dairy and beef farm in El Salvador. After coming to the United States he became involved in FFA, which fueled a desire for an in-depth understanding of how the beef industry operates. He has since earned an undergraduate degree in animal science with a minor in agriculture-economics from Texas A&M University, followed by a master of science degree in animal science from Angelo State University.

A member of the Texas A&M Corp of Cadets, Reyes served four years in leadership positions, at one point overseeing nine staff and more than 2,400 cadets in training and leadership development. He has also worked with producers and consumers as a meat sales representative in Texas.

As the voice of the cattle industry in Washington D.C., the National Cattlemen’s Beef Association (NCBA) is making a difference every day for cattle producers nationwide. Our success depends upon our members.