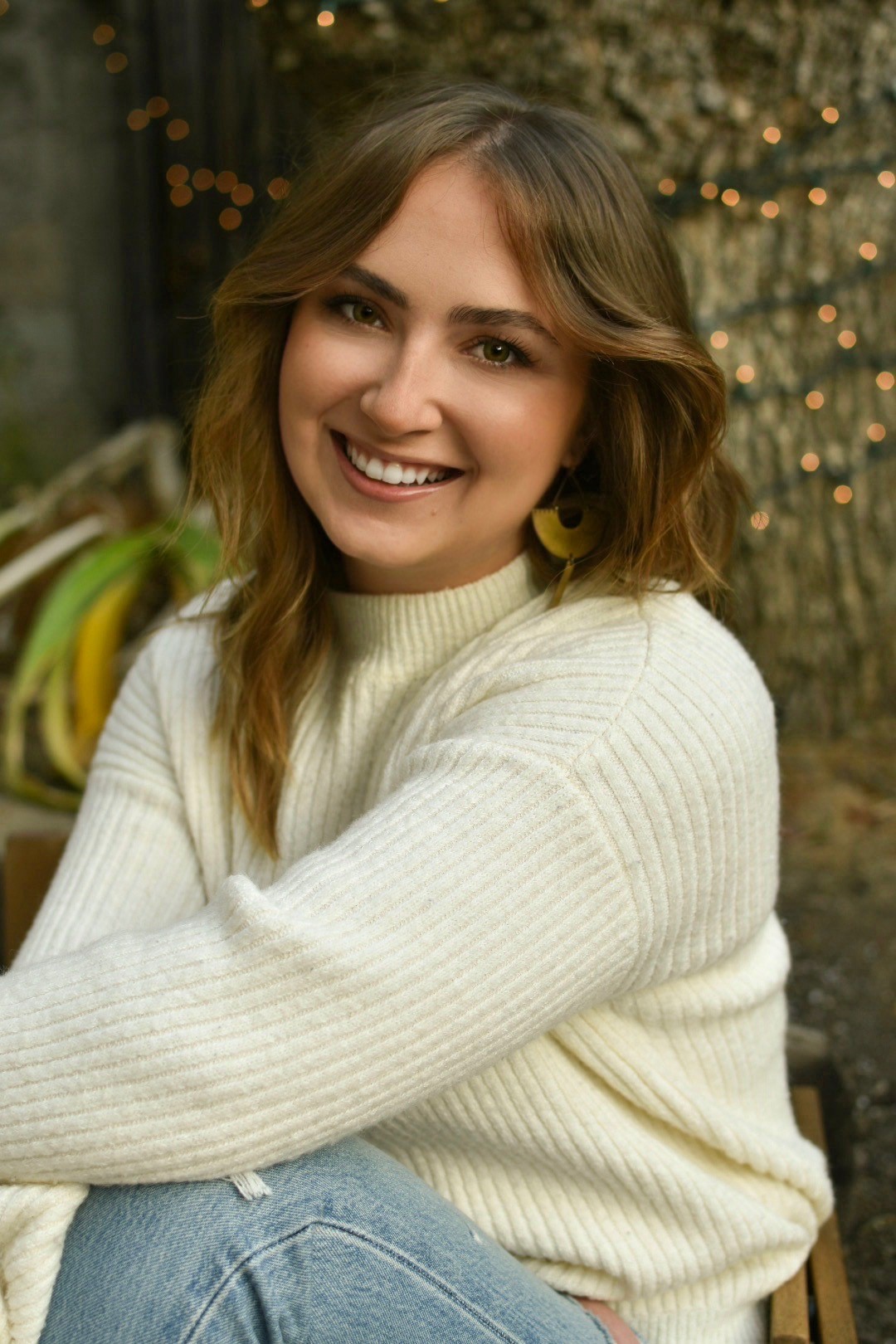 As a Ph.D. candidate at UC-Berkeley, Stanley designed a research project that combined methods from animal science and environmental science to publish the first life cycle analysis that included soil carbon sequestration as a potential greenhouse gas mitigation strategy for different cattle production systems. Her resulting article in Agricultural Systems in May 2018 was the journal’s most downloaded article with more than 44,000 views in one year and garnered significant media attention from outlets such as The New York Times, NPR and many others. Stanley’s research has shown that well-managed grazing systems can reduce overall greenhouse gas emissions from cattle production. She plans to pursue a career as a research scientist at USDA or other research institution.