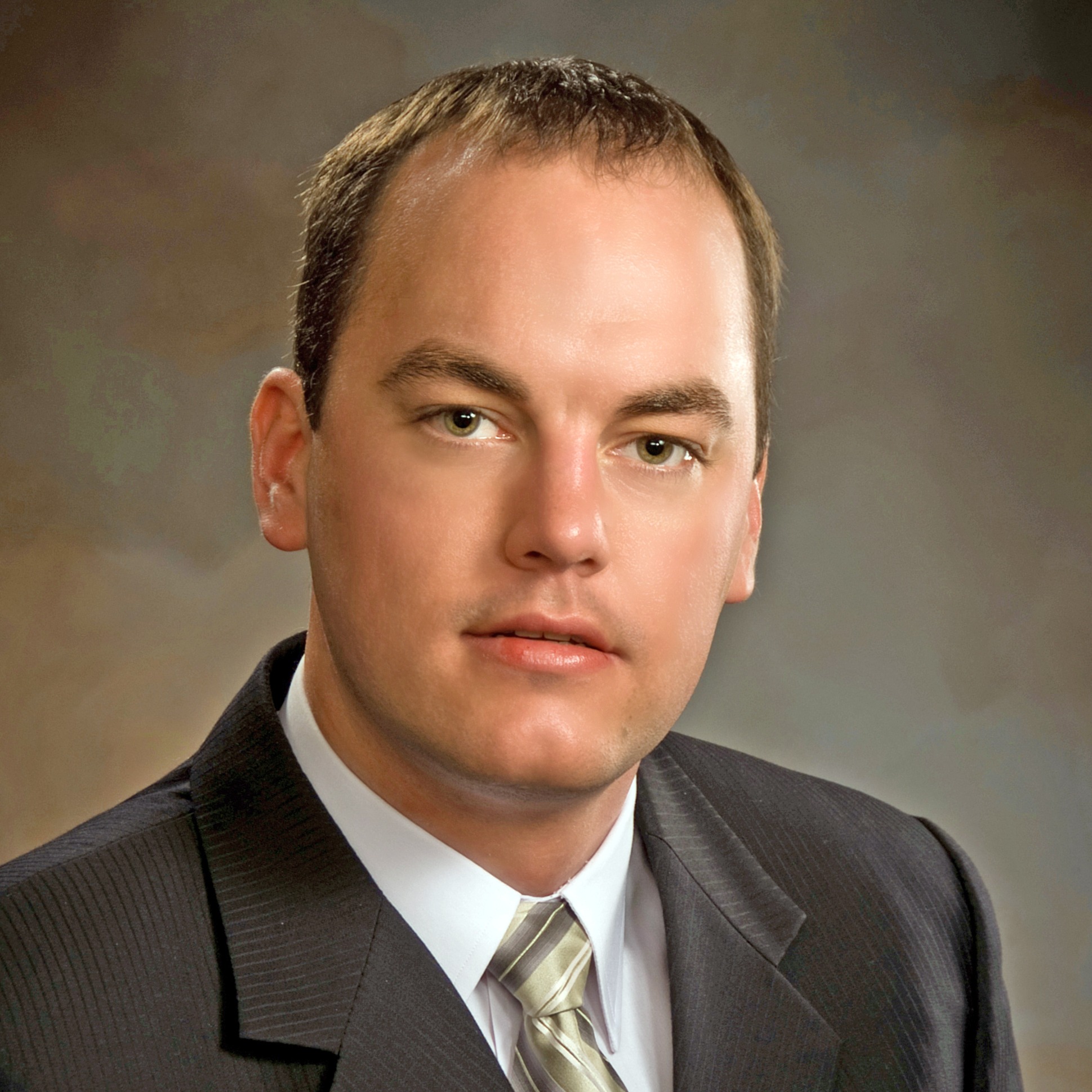 What are you doing now? I live in Beijing, China and work for Big Dutchman, a German pig and poultry equipment supplier and turn-key project company. I was hired originally as a Project Manager for pig equipment installation projects where I spent 4 months living in western China on a big turn-key installation project. I was supposed to be on this project for 8-12 months but after just 4 months I was promoted to a new position in Beijing. My new position is Commercial Coordination and Support Manager. The position was created specifically for me and has me involved in all aspects of the business from supporting the designing and selling of projects to establishing better processes and procedures for coordinating work through the company. I have really enjoyed my new role and this September I will be promoted again and my position formalized where I will be responsible for managing 3 departments and approximately 20 people.

How did the W.D. Farr Scholarship help you achieve your goals? I invested the award money from the W.D. Farr Scholarship in self-improvement. In the final year and a half of my PhD program I worked regularly with an incredible life coach that helped to put me on a solid path towards achieving a balanced and fulfilling life and who helped me to build the confidence I needed to move to China to start my professional career. Most of the award money was invested in this life changing service. The remaining funds were invested in acquiring Chinese language skills, which after many months of hard work, I can proudly say I have acquired intermediate proficiency. It is my goal to one day be conversant enough to have full conversations in Chinese on agriculture-related topics.

What advice do you have for students to be successful? Be original. Be bold. Be emotionally intelligent. Finally, in a clash of ideas, challenge yourself to consider things from the opposite point of view and you will surprise yourself at how much easier it can be to influence change.

What do you think was W.D. Farr's most important trait? W.D. Farr had the courage to be original. He refused to accept the status quo and used creativity and innovation to influence change. So, overall, I think it was the originality he brought to problem solving that made him such a respected leader.

As the voice of the cattle industry in Washington D.C., the National Cattlemen’s Beef Association (NCBA) is making a difference every day for cattle producers nationwide. Our success depends upon our members.